So is it a wallet or a purse? Beats me, i can make one out of sugar, but i know nuts about haute couture stuff, save for the usual suspects. Anyways, this order was the result of an advertisement by an old school mate on his FB. Thanks a million dude, if you happen to chance upon this : ) As John Lennon once famously said "I get by with a little help from my friends". How true is that. 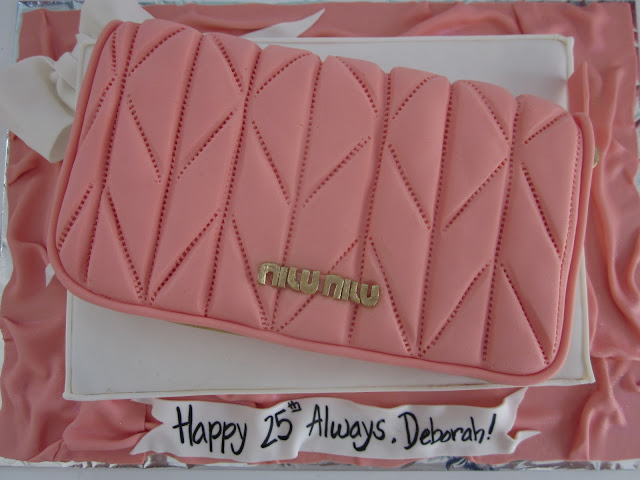 AND, i FINALLY managed to get GOLD fondant! This must have been my thousandth time trying, and i'm pretty happy with it. Next will be for me to get the paint job more even. But for now, i'm pretty pleased that i now know the trick to getting it GOLD! whooppeee! 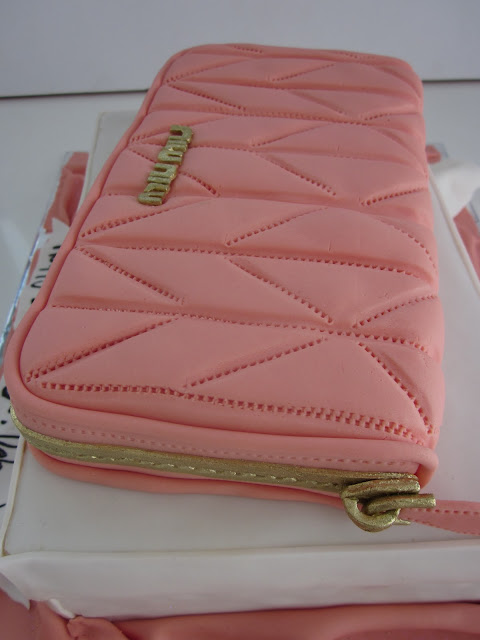 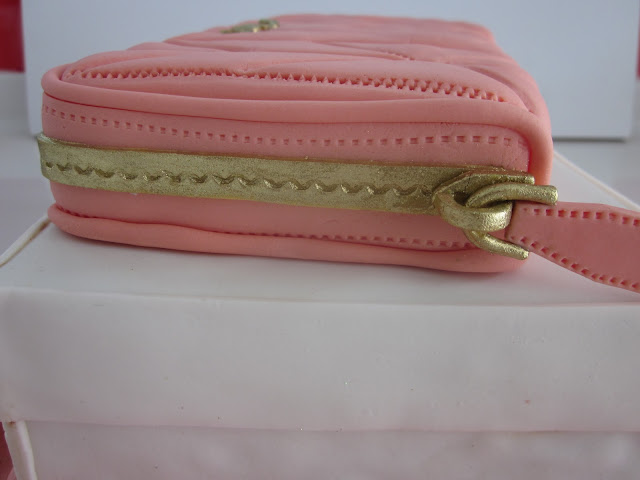 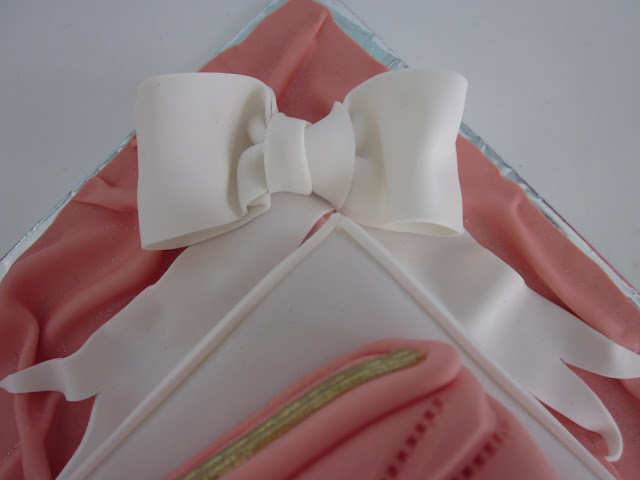 Next up anniversary cupcakes, a macaron croquembouche and a pikachu cake!