This was actually also done for the same recipient of the previous post , but i thought they were pretty enough to deserve a post on its own. : ) Pardon the lousy shot, i am STILL trying to get the hang of using a DSLR. I'm really not a fab photog as you can probably tell : / 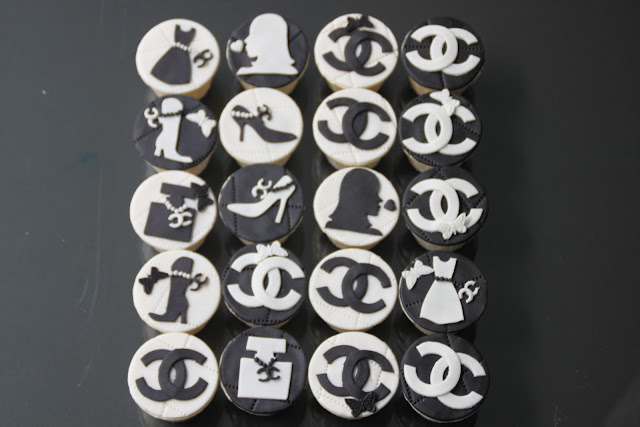 This set of 20 mini vanilla cupcakes were a play on the previous black and white chanel cupcakes . This time, i had extra space to work on, and so i decided to throw in a couple more girly  accessories; stilettos,  boots, LBD, perfume bottle, and a sillouette of a girl and a heart beside her. 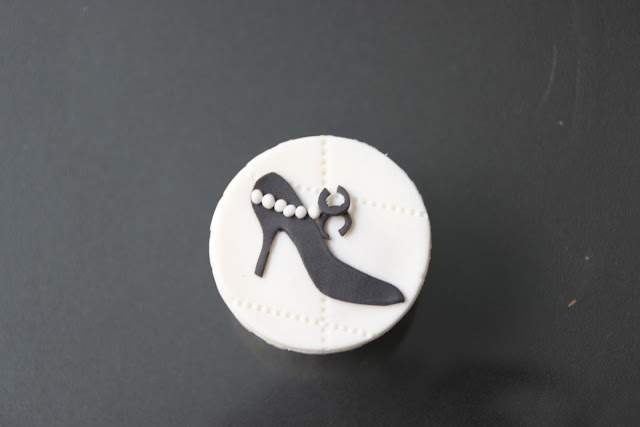 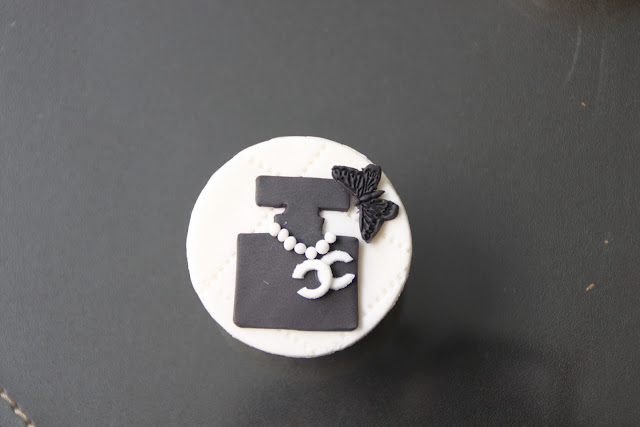 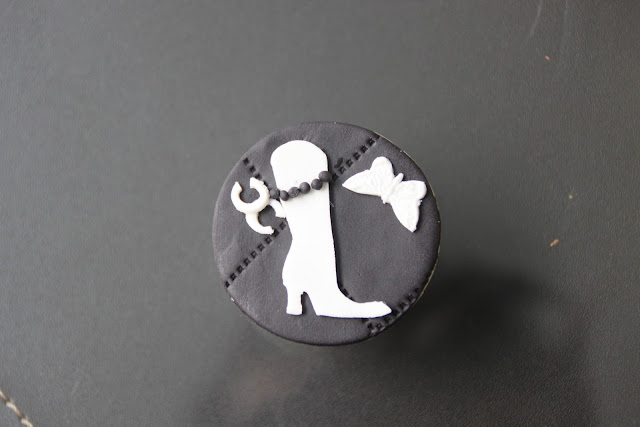 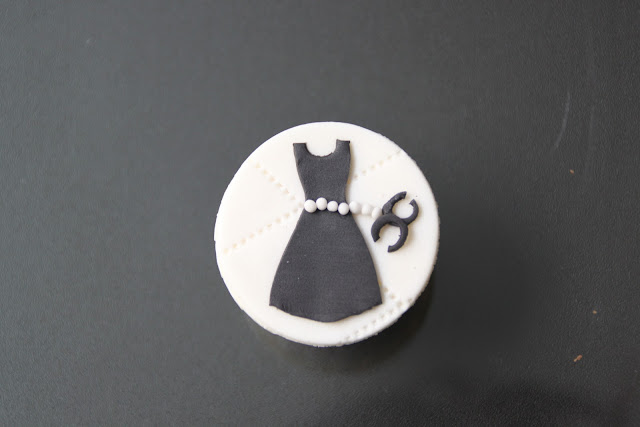 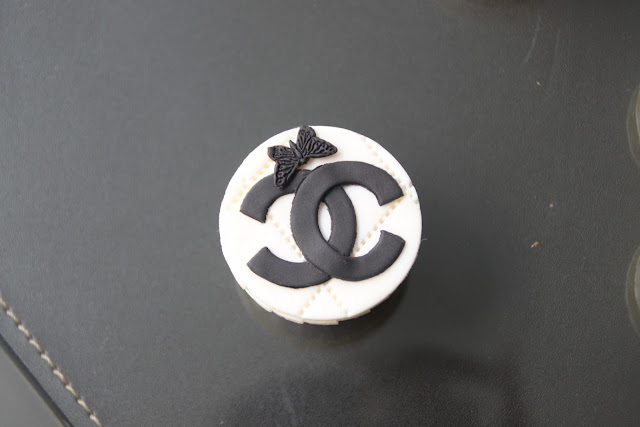 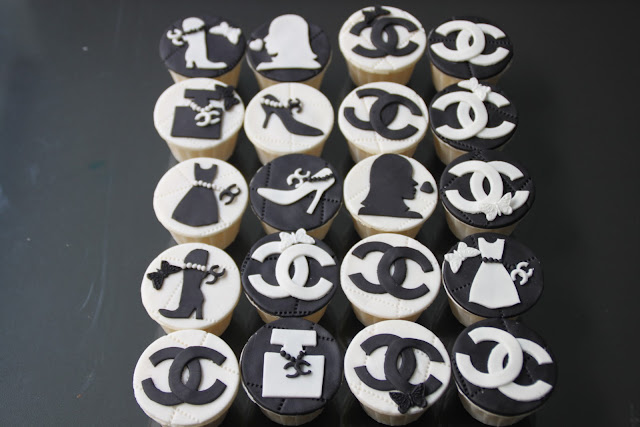 Another set of pretty girly stuff comin up tom! 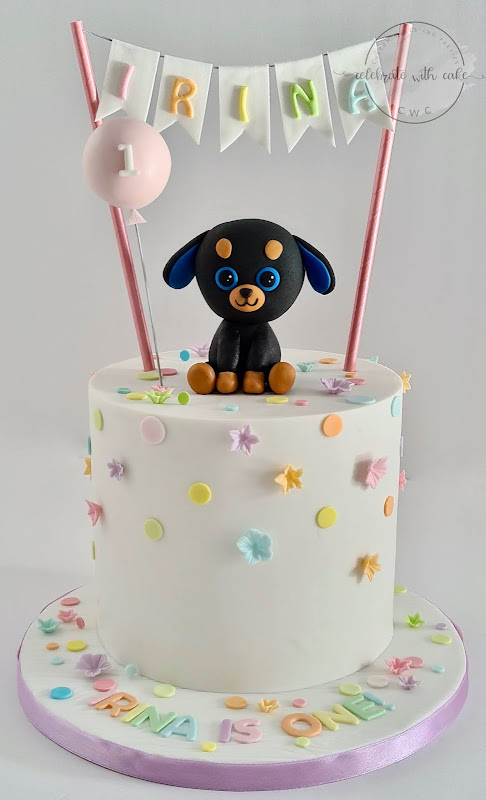