This is probably my smallest cupcake set up EVER. But only because she's a friend of my lubb, and i like this sweet young thing. : ) So SYT wanted to surprise her friend with some couture cupcakes, and she picked 5 that she really liked. 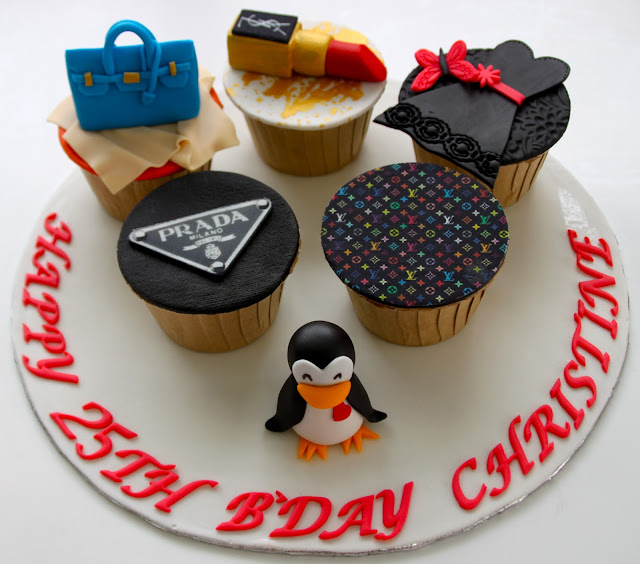 So this set up would have been a breeze to do. BUT, my damn edible printer had to go wonky crazy on me and decide not to print the color black. my poor husband spent the whole night trying to fix the problem, but gave up in the end and went out to get a new printer. as our a*se luck would have it, it turned out that it wasn't the printer's fault but the damn microchip on the edible ink cartridge. long story cut short, it was a simple and straightforward order, which turned into a nightmare. : / 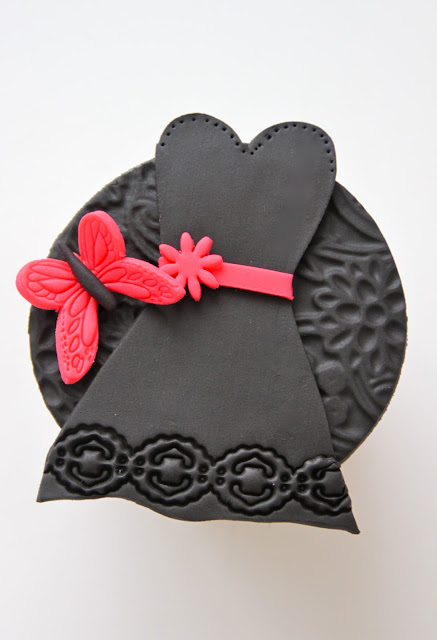 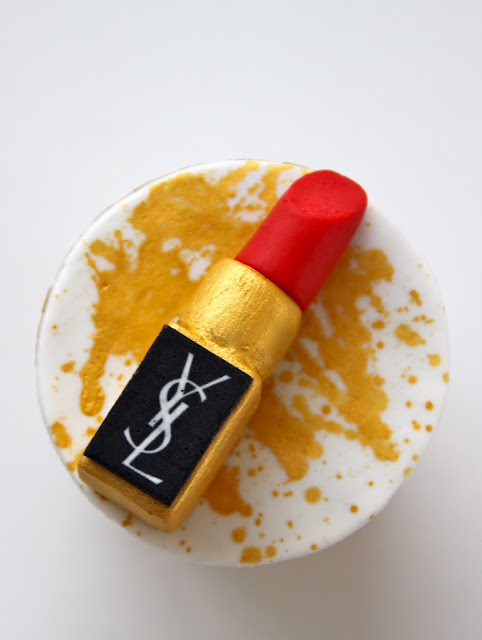 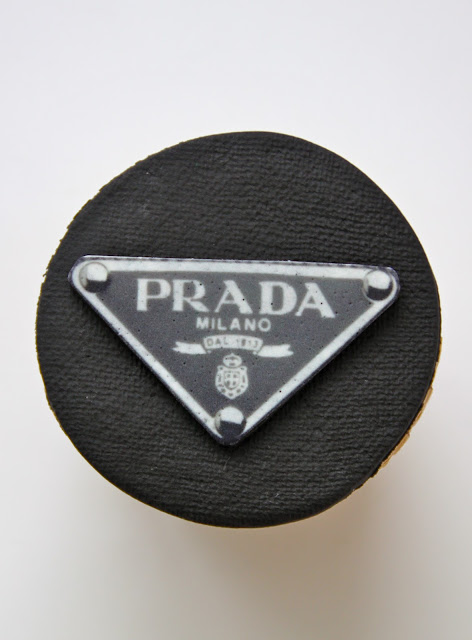 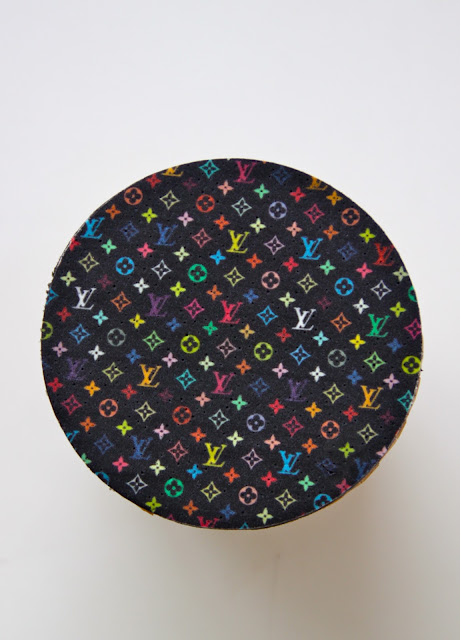 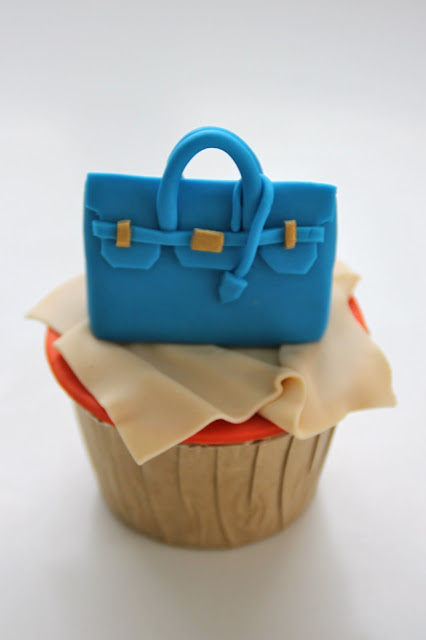 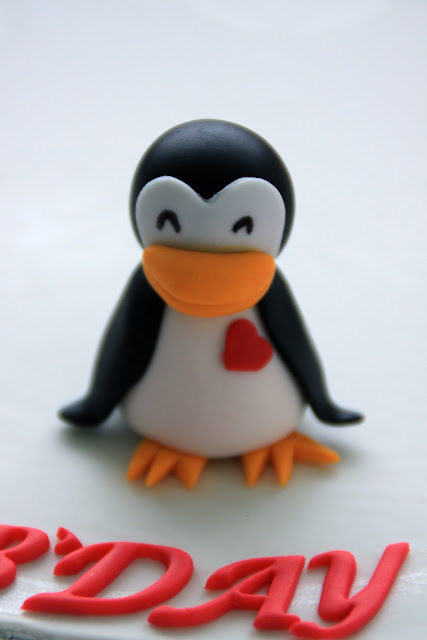