These cupcakes were for the same recipient as the previous post, my girlie's fiancé. since the party goers used to work in the same office, where many of them still are, my girlie thought it would be fun to throw in some cupcakes which represented their line of work. can you guess their occupation? 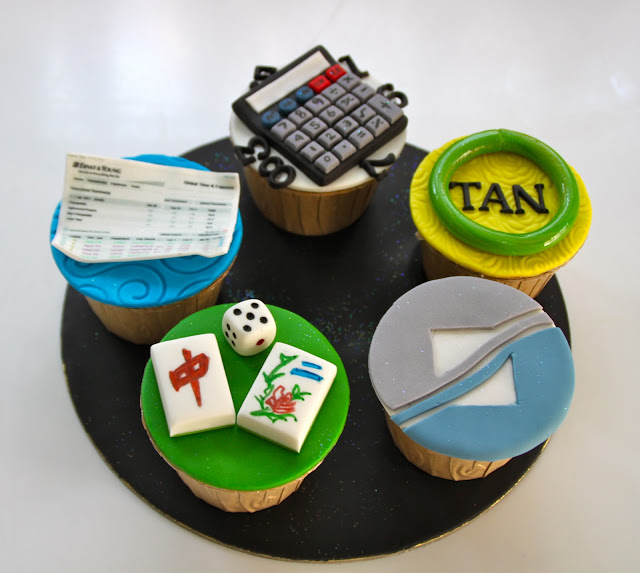 These cupcakes were pretty striaghtforward to do, except for one, which was supposed to be of a certain boss who was pretty famous in their office, try guessing her name! ; ) 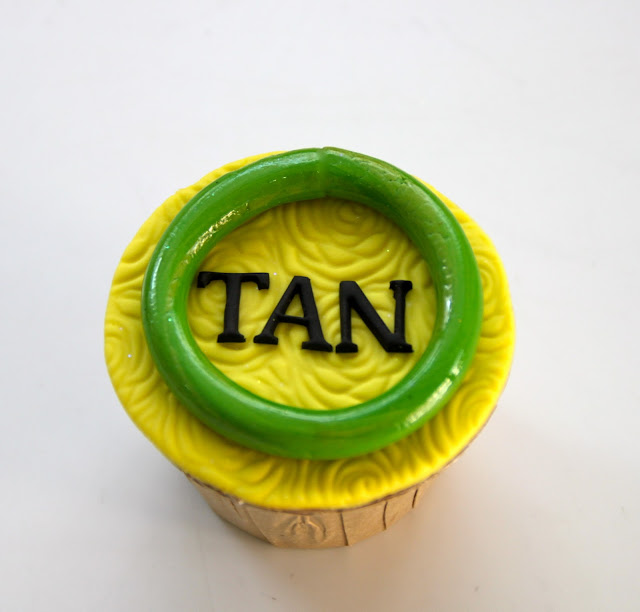 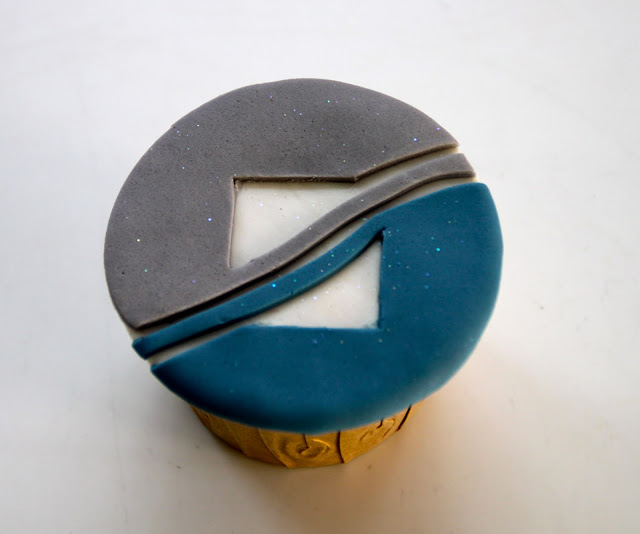 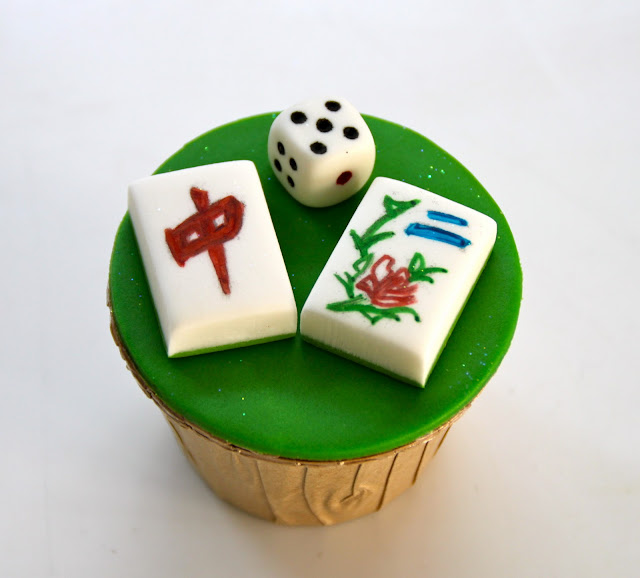 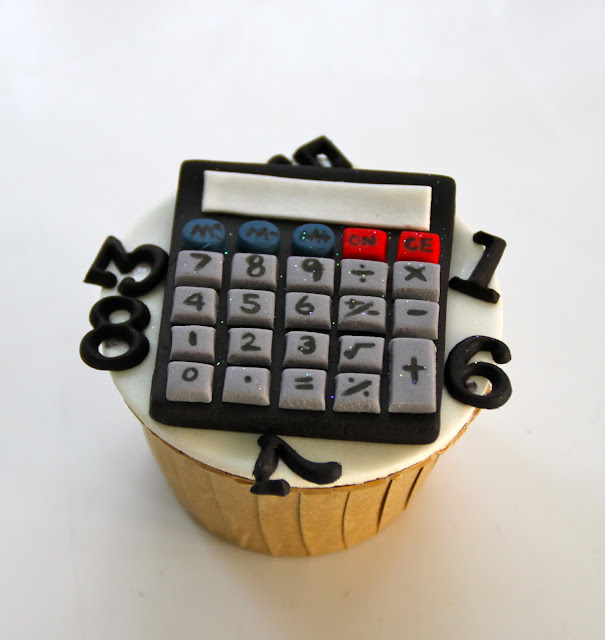 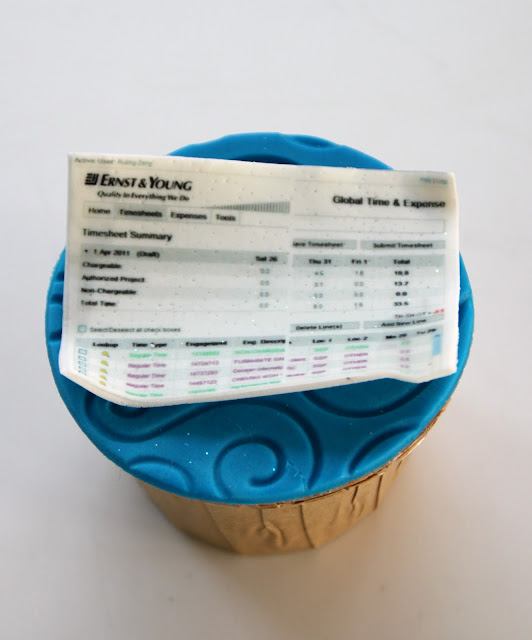 Cupcakes were chocolate with with chocolate frosting. 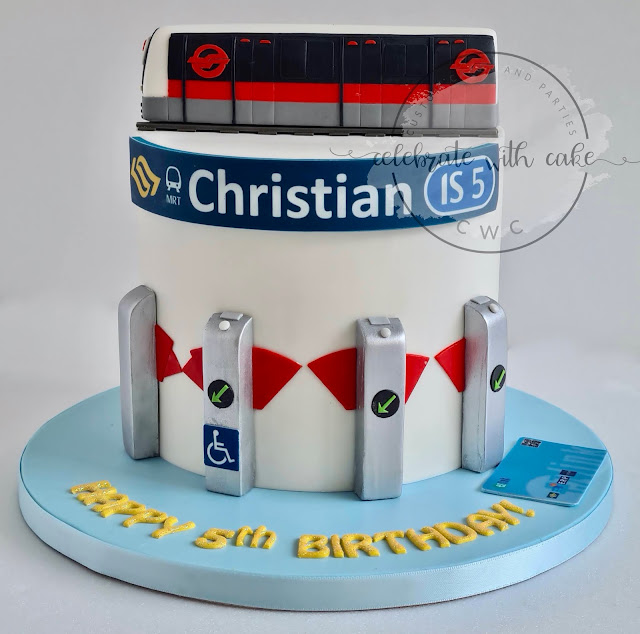