Coincidence is when 2 different people unknowingly orders 2 different cakes, for the same birthday person. J, dropped us a mail and got us to make playable angry birds cake for her pops who's a big fan of the game. and her dad happens to be the the recipient of the golf cake in the previous post. thing is, the golf cake was ordered by someone in the office who had no idea that J was getting a playable angry birds cake for the same day.

i had no clue too, until i was making the cake and realized that the birthday celebrant's initials was the same with the exact same age too!

good thing was that the cakes were for 2 different celebrations, else there would really be way too much cake in a single sitting! 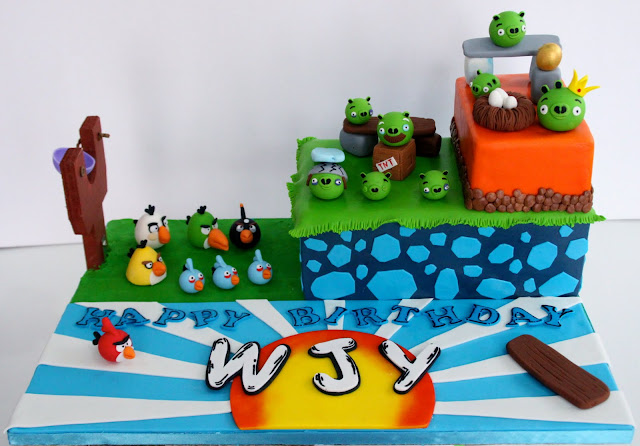 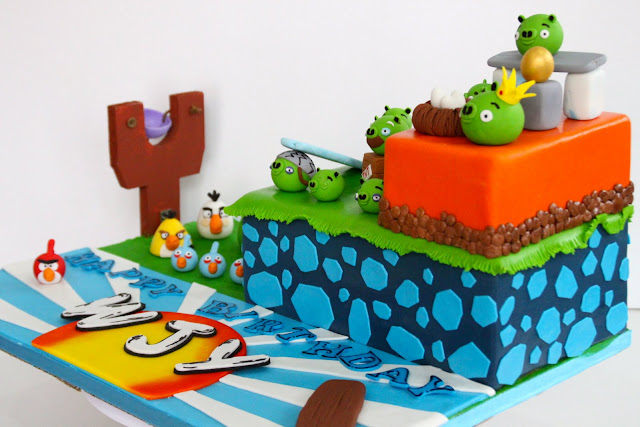 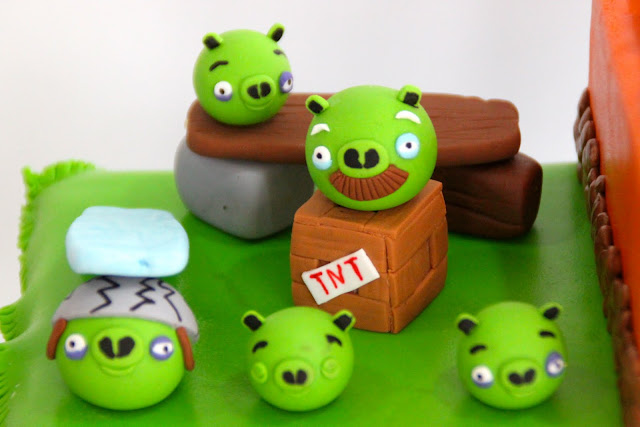 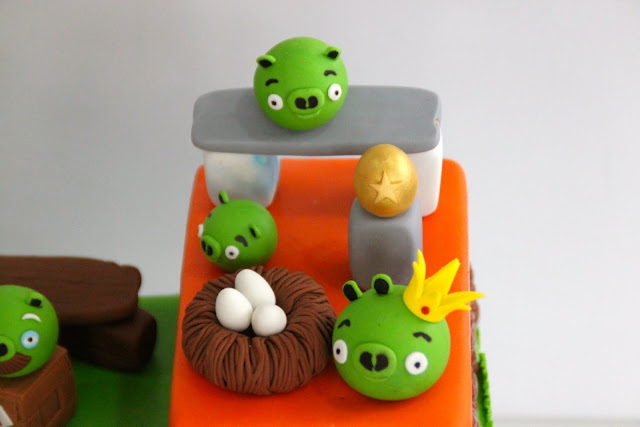 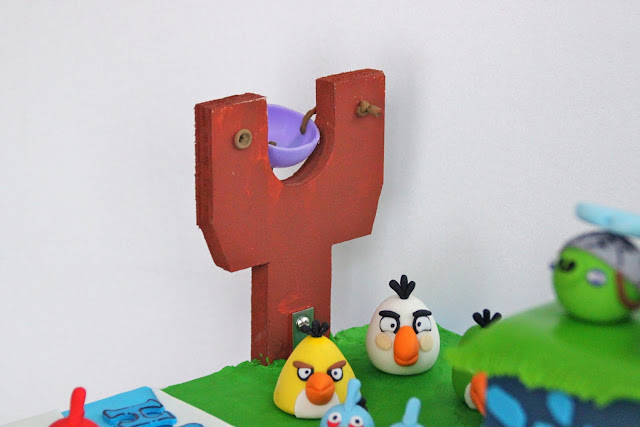 here's a picture of the cake at the party venue, J even put up angry birds themed balloons and played the angry birds theme song whilst her dad shot pigs down before cutting his birthday cake! how fun is that!! 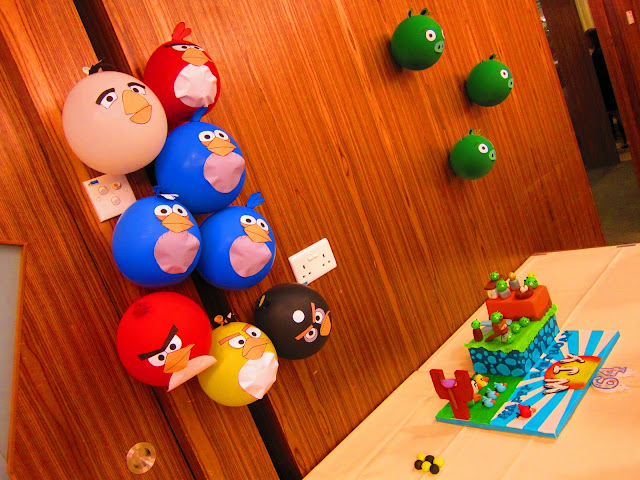 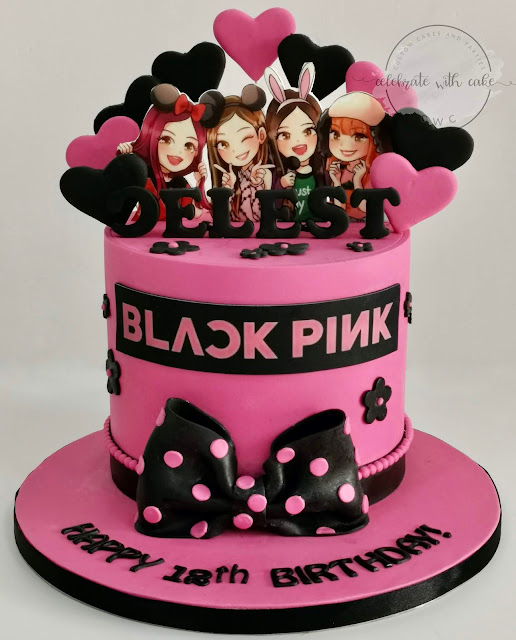