We were away in Bali sometime in April to attend the wedding of my most favorite couple. One half of the couple is my bestie, and a friend so dear to me. So making this cake for them was only natural and something i had always wanted to do, just for them. : )

Their wedding was set by a cliff, overlooking the wonderful blueness of the oceans and rolling waves. it was pure gorgeousness. definitely the perfect way to get married. 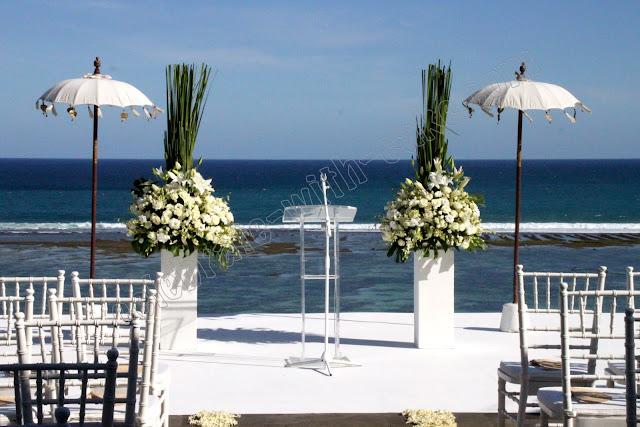 The design of this cake was limited by the fact that it had to be air flown to Bali, and we had 4 tiers to carry. But all in all, the cakes suffered minimal damage (mainly from change in air pressure, which made one of the cakes looked sucked in.) and despite taking a considerable amount of battering, the entire cake still looked pretty okay! : )

Pardon the lack of pictures, we were too overwhelmed by the day's events, these were the only ones that we took, and some were even siphoned off other people's cameras! : / 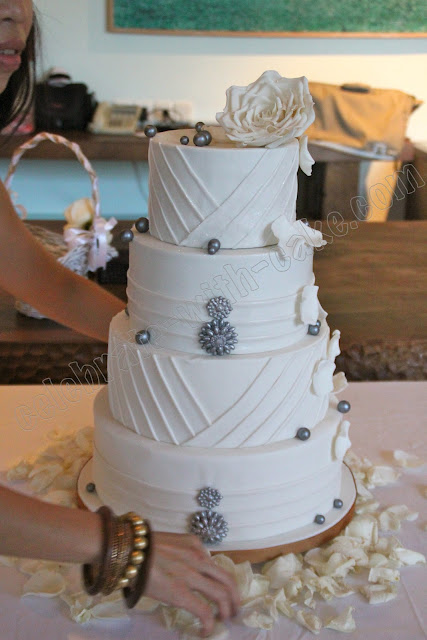 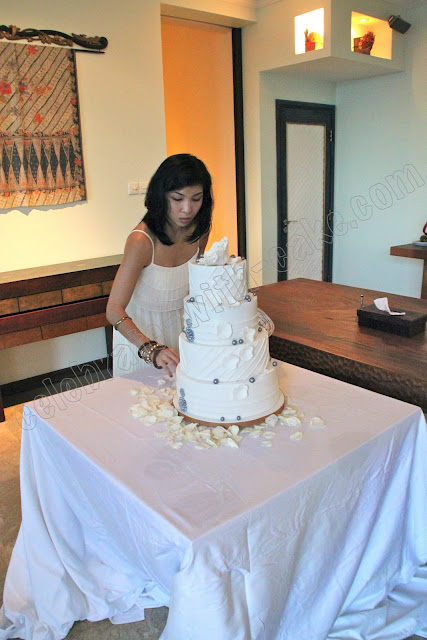 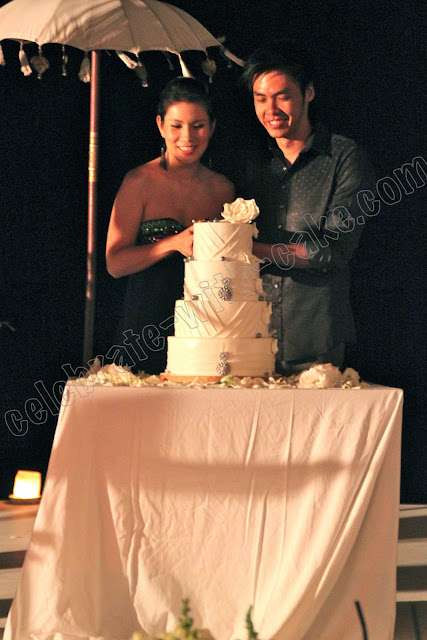 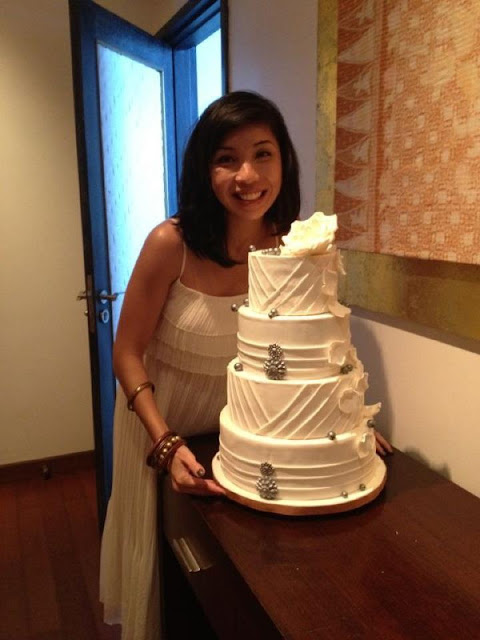 One of the most memorable weddings EVER. : ) 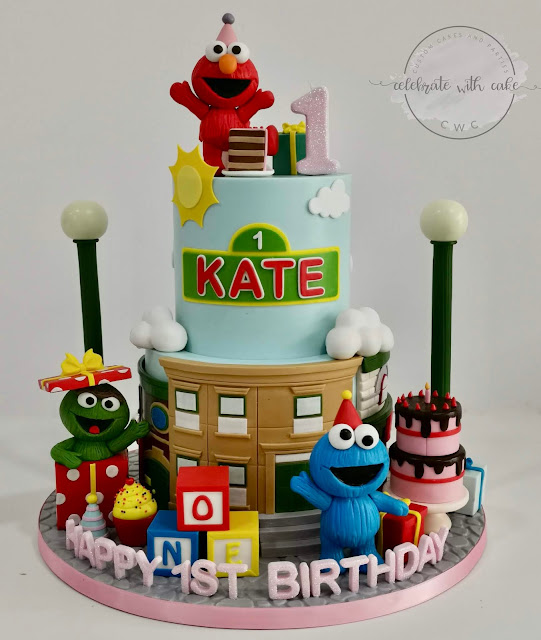