Sweet A was looking to get a set of cupcakes for her parent's 20th wedding anniversary. She specially picked toppers which were meaningful to both her parent's and her indian heritage. We learnt a lot about the traditions of an indian wedding after this ensemble. thanks A! : ) 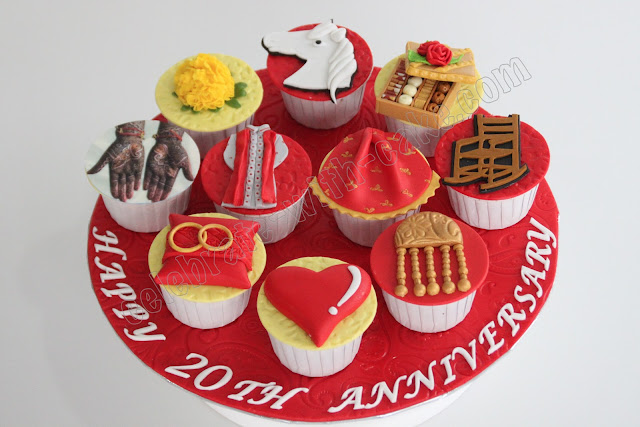 Some of the toppers took us hours to do because of its intricacy. but they were well worth the effort! 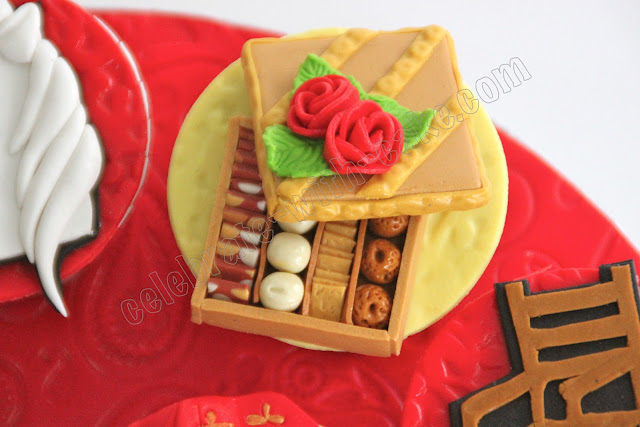 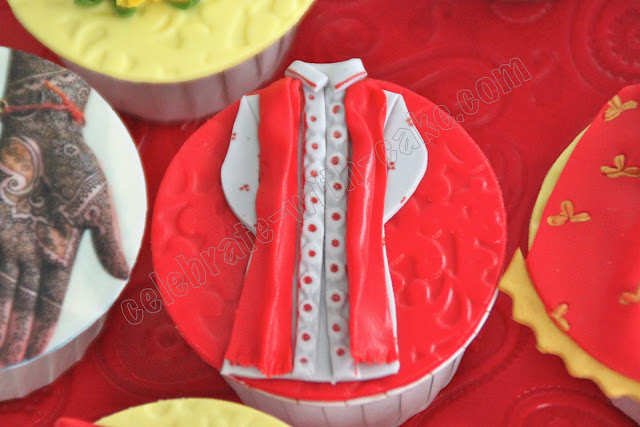 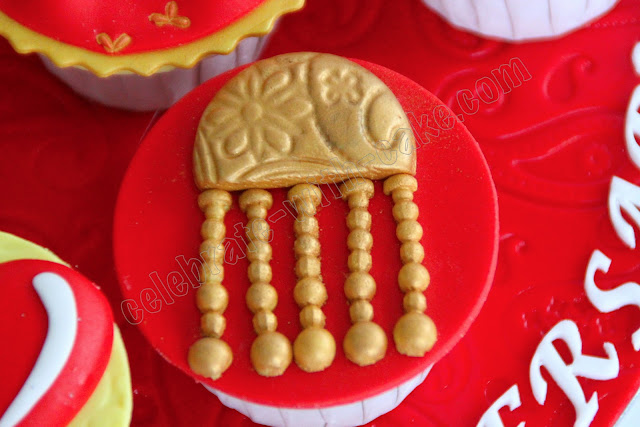 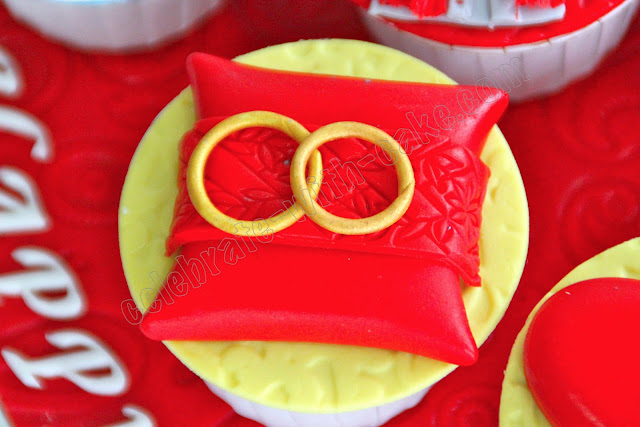 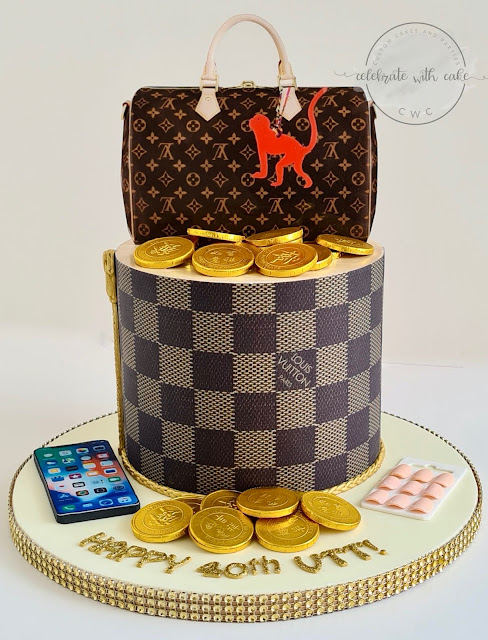